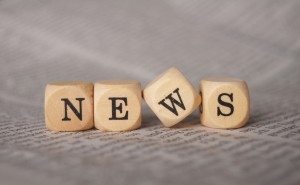 The Medical Device Excise Tax (MDET) is on its way to a possible repeal.  The medical device tax is a 2.3% excise tax on every sale of a medical device in the United States. The US Senate and the House have approved a new federal budget which includes a repeal of the MDET.  The language in the new budget is non-binding and does not mean immediate removal of the MDET, but it does give hope of a possible future repeal.  This means that before the MDET can be removed replacement funding would need to be approved.  Legislators would have the opportunity to find alternate funding to replace the tax money from MDET. Some in the Senate are working on a different bill, the Medical Device Access & Innovation Protection Act.  This would repeal the medical device sales tax without any holdups.  However, since the Medical Device Access & Innovation Protection Act does not include an alternative funding source it won’t likely have enough support.